It's been a while since I've had any time for the hobby. But now it's winter and I have been able to finish GHQ's L' Ocean 120 gun ship I started last summer.  She started out as Etats de Bourgogne and was renamed many times: becoming Côte d'Or in January 1793, Montagne in October 1793, Peuple on 17 May 1795, and a matter of weeks later again renamed, to Océan. She served until 1855.

The historical color scheme I found for the ship as Ocean was as follows:
Black hull, yellow stripes, red ports when open, inside bulwarks red.

I had to make a few changes to this model. First off I cut away the bow sails from the flimsy bow sprit. I scratch built a new bow sprit, striker, and boom sail. Next, both fore and main mast with sails were exactly alike so I cut away the main mast from the sails and scratch built a new one with fighting tops and reattached the sails. Standing rigging is .008 Firewire and all running rigging is horse hair. 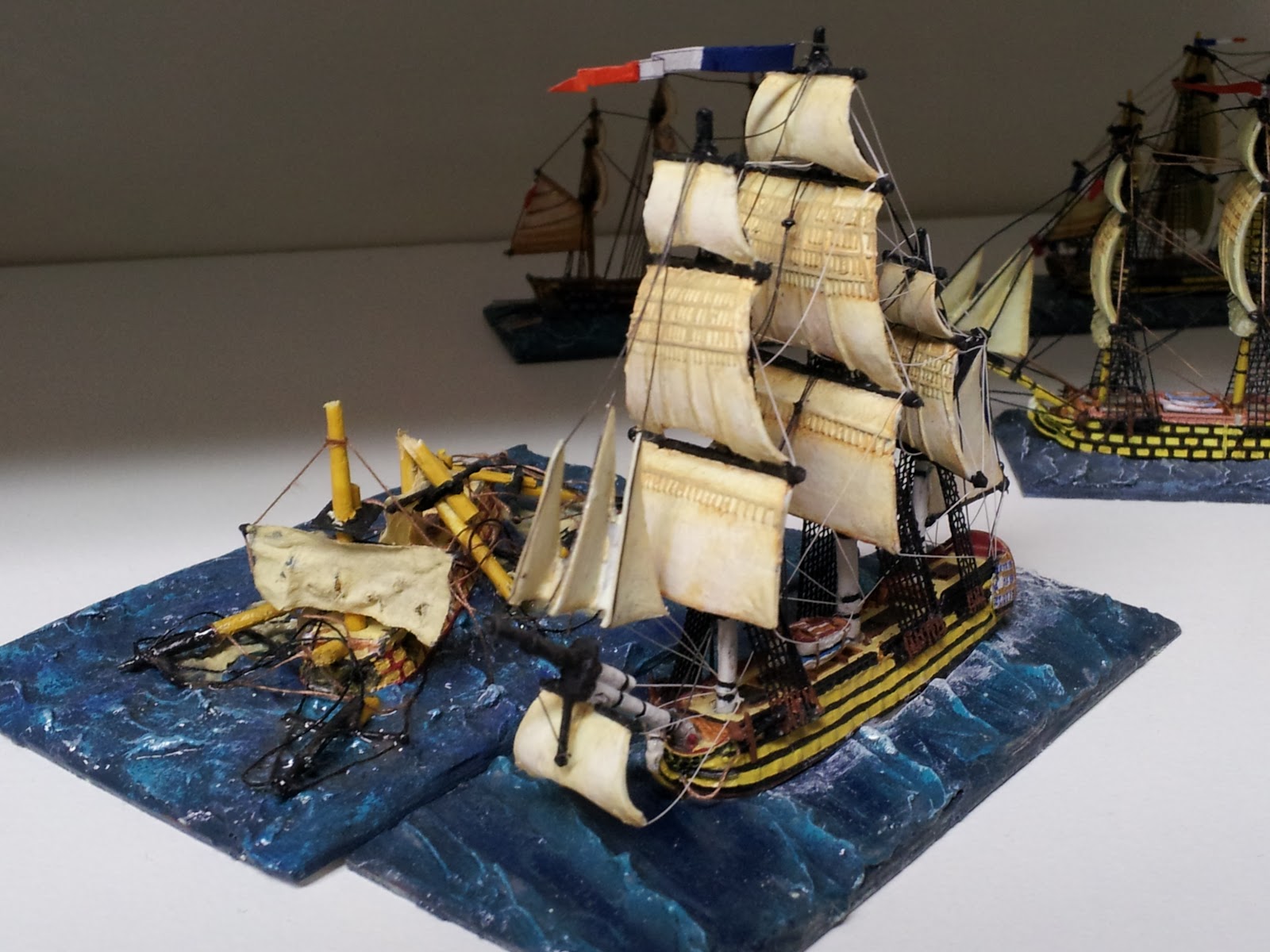 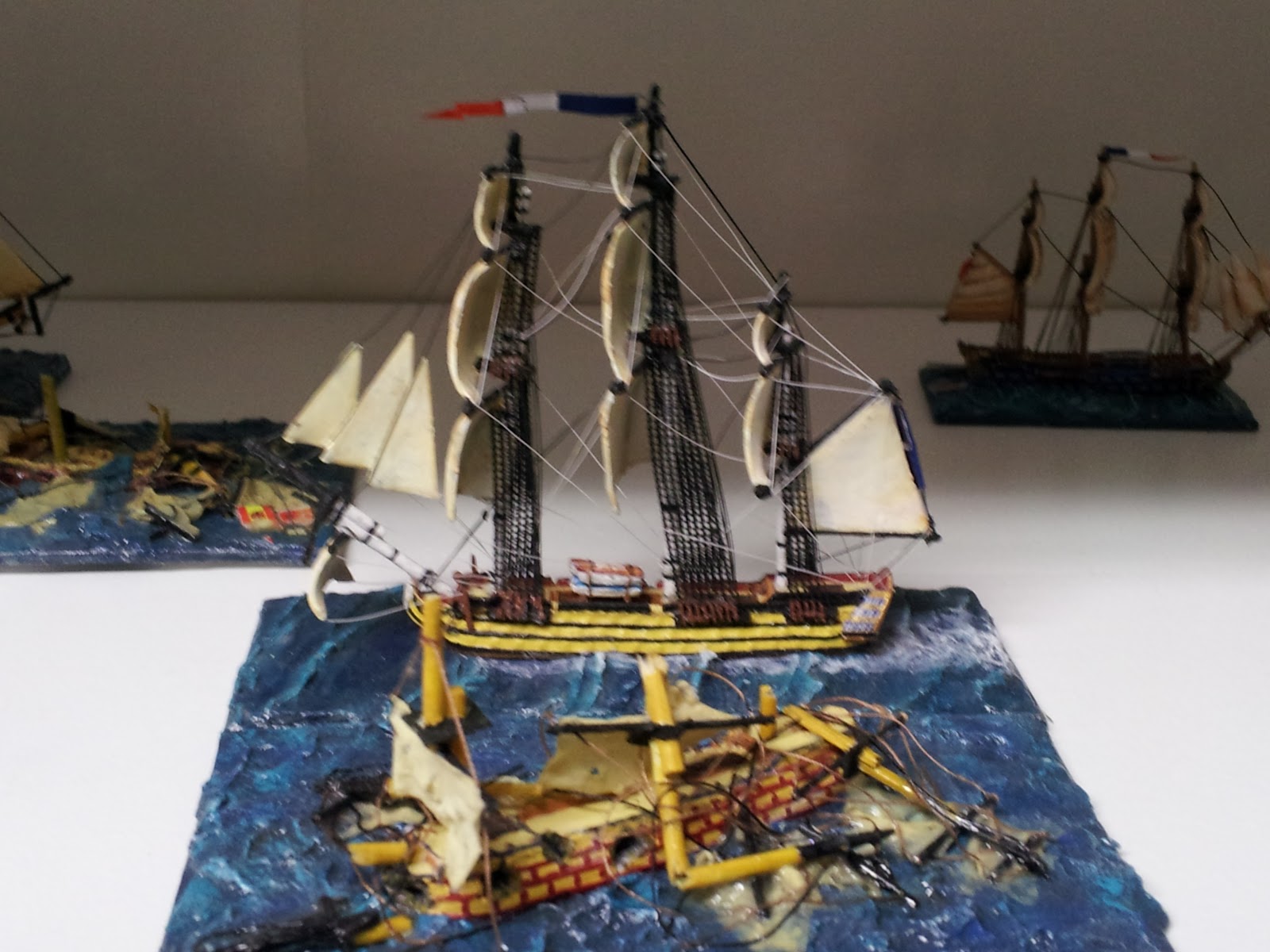 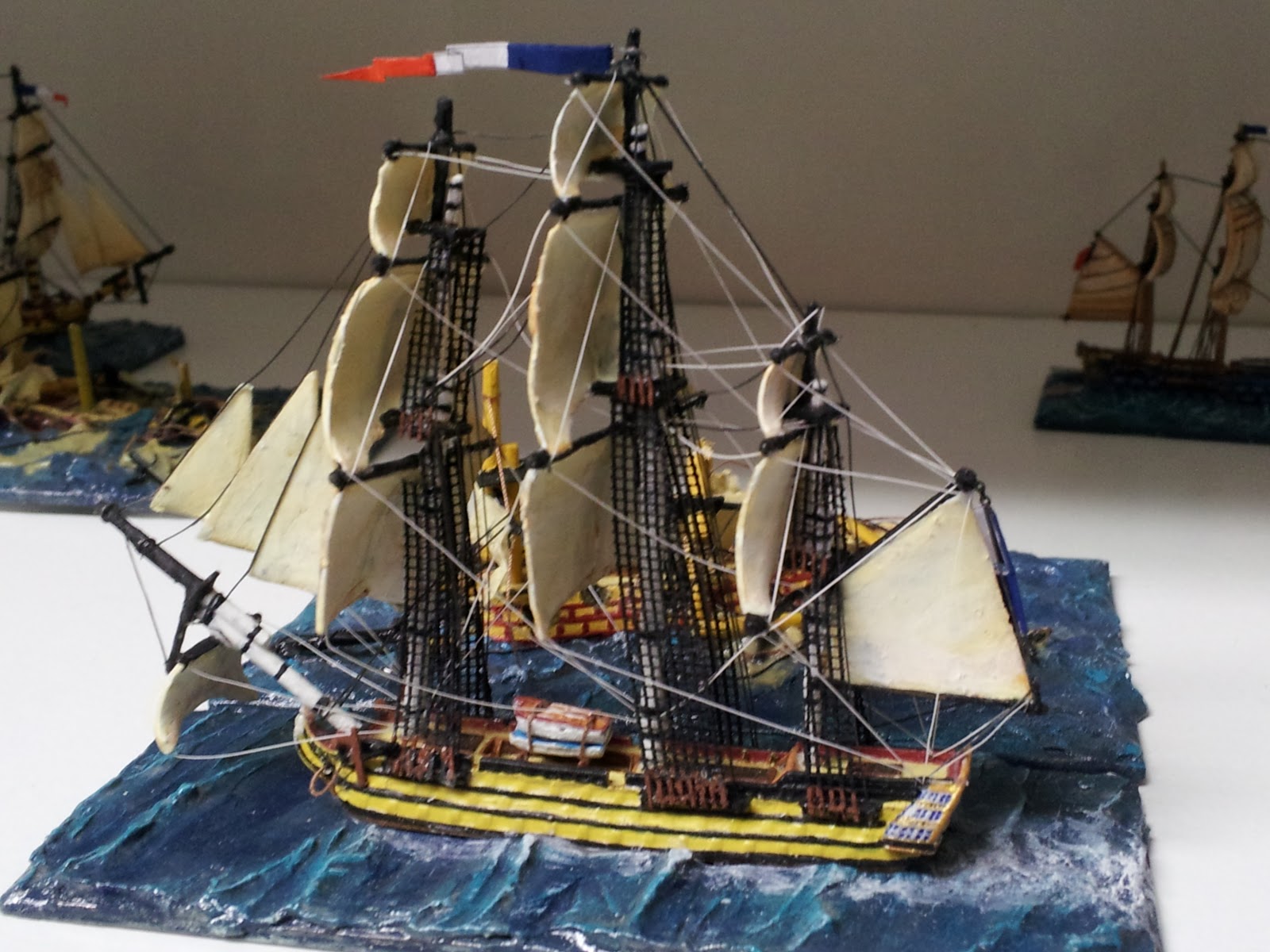 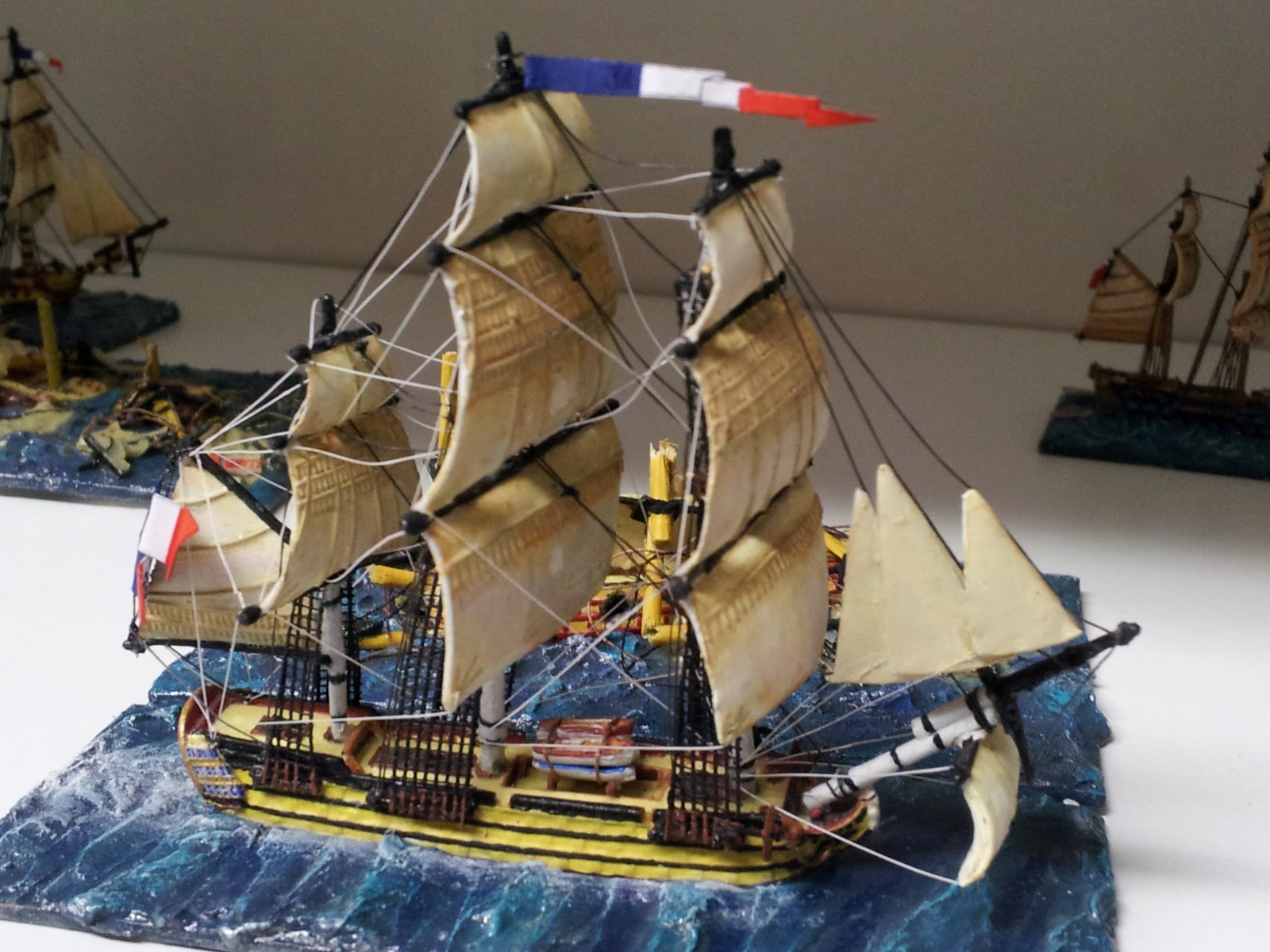 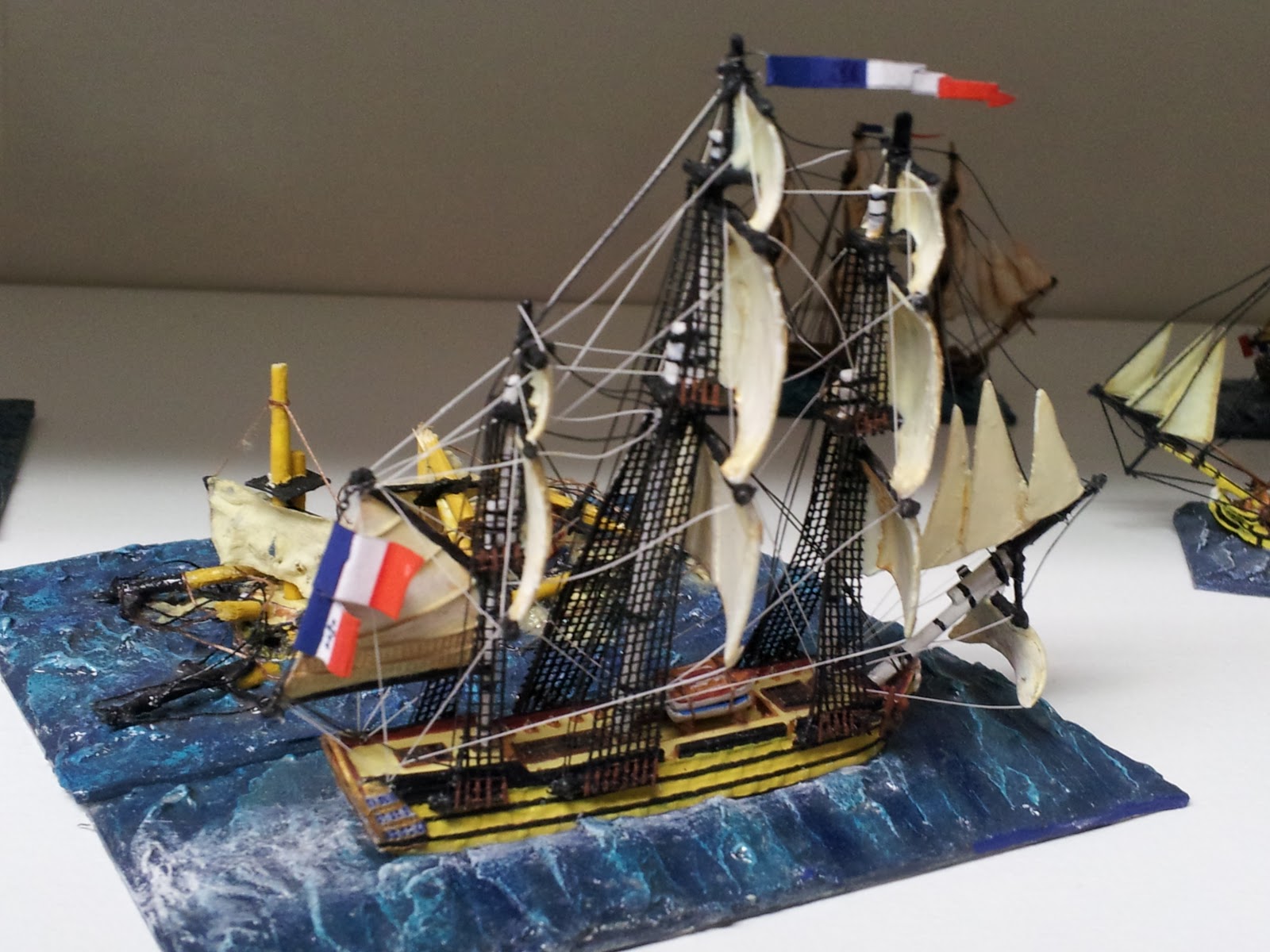 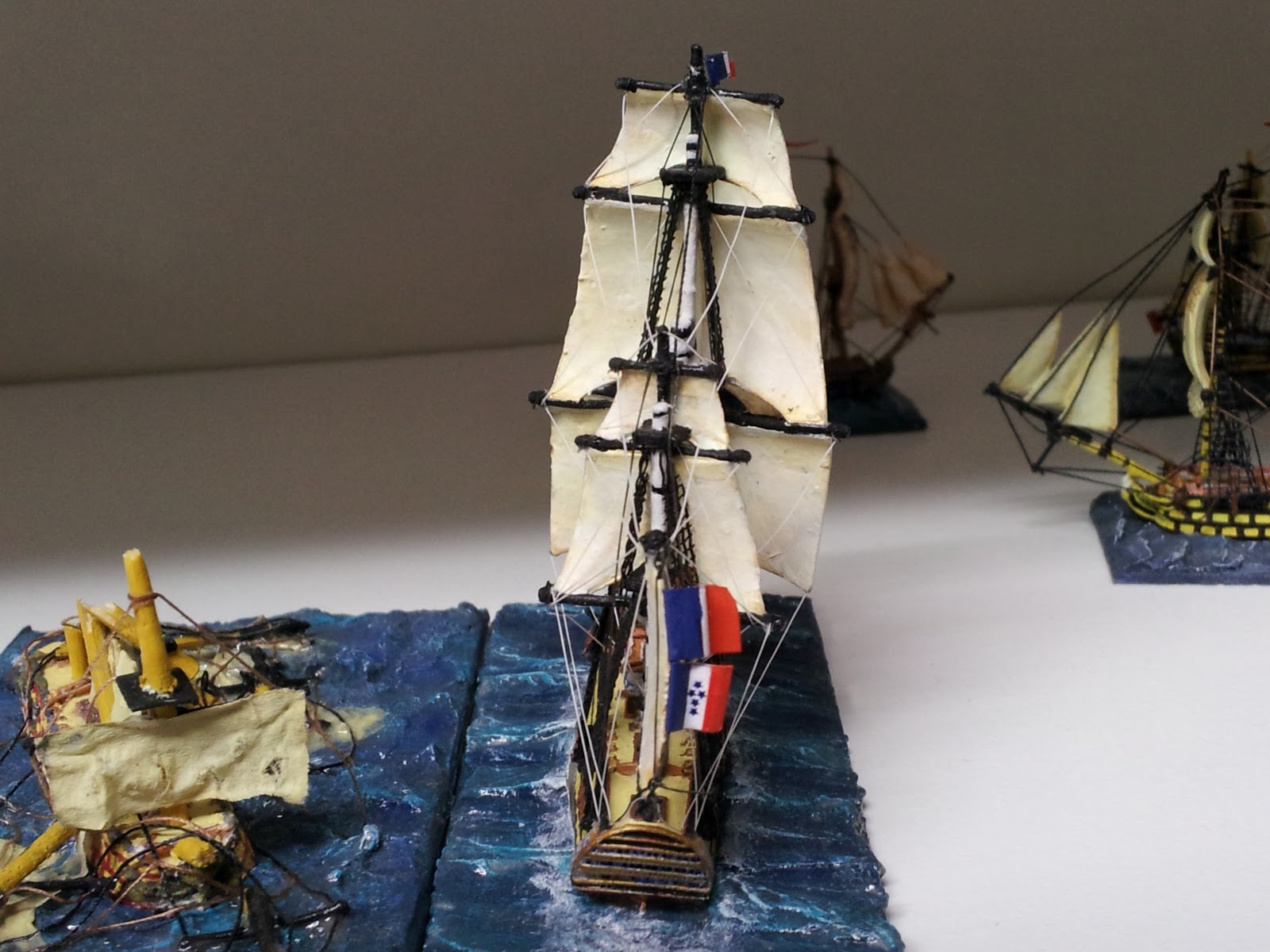 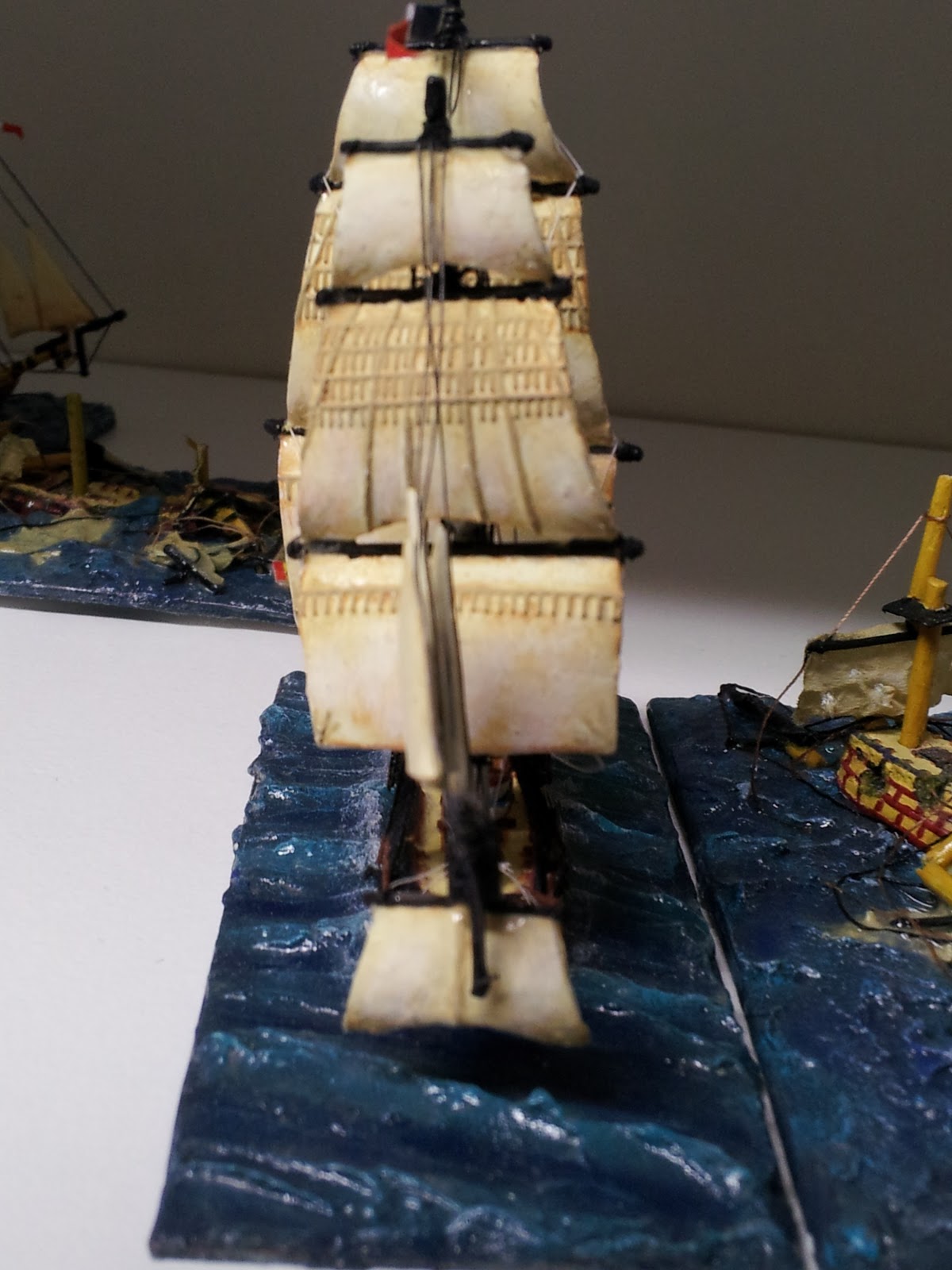 Here is a close up of the scratch built main mast and sails. Poor photo, I'm sorry.﻿ 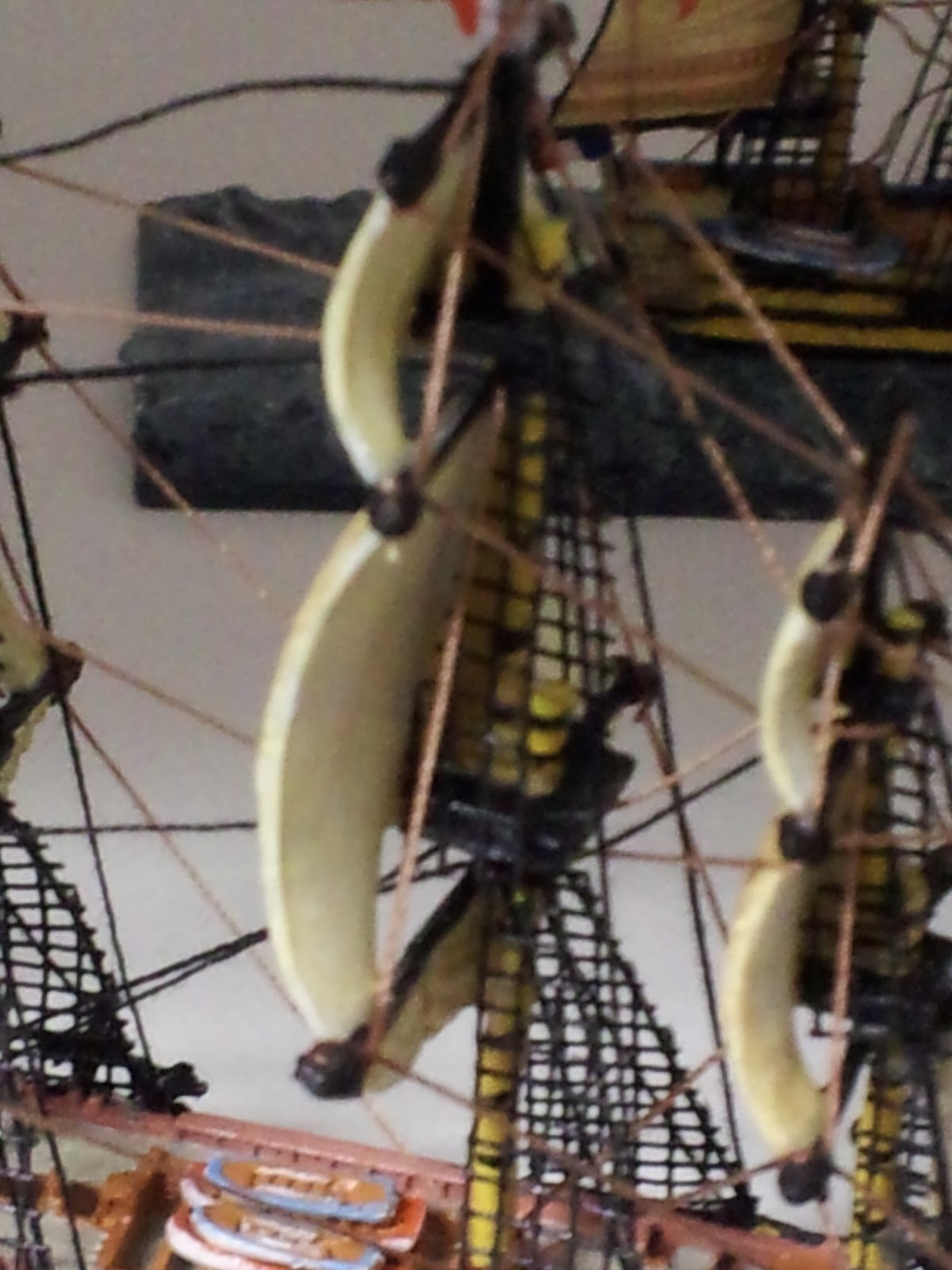 I use round tooth picks that I size with a little sizing tool I made. I just start by pushing the tooth pick through the largest hole, then successively smaller holes until I have the right size. It's really quite easy and fast. And the wood makes it easy to simulate damage from cannon fire. 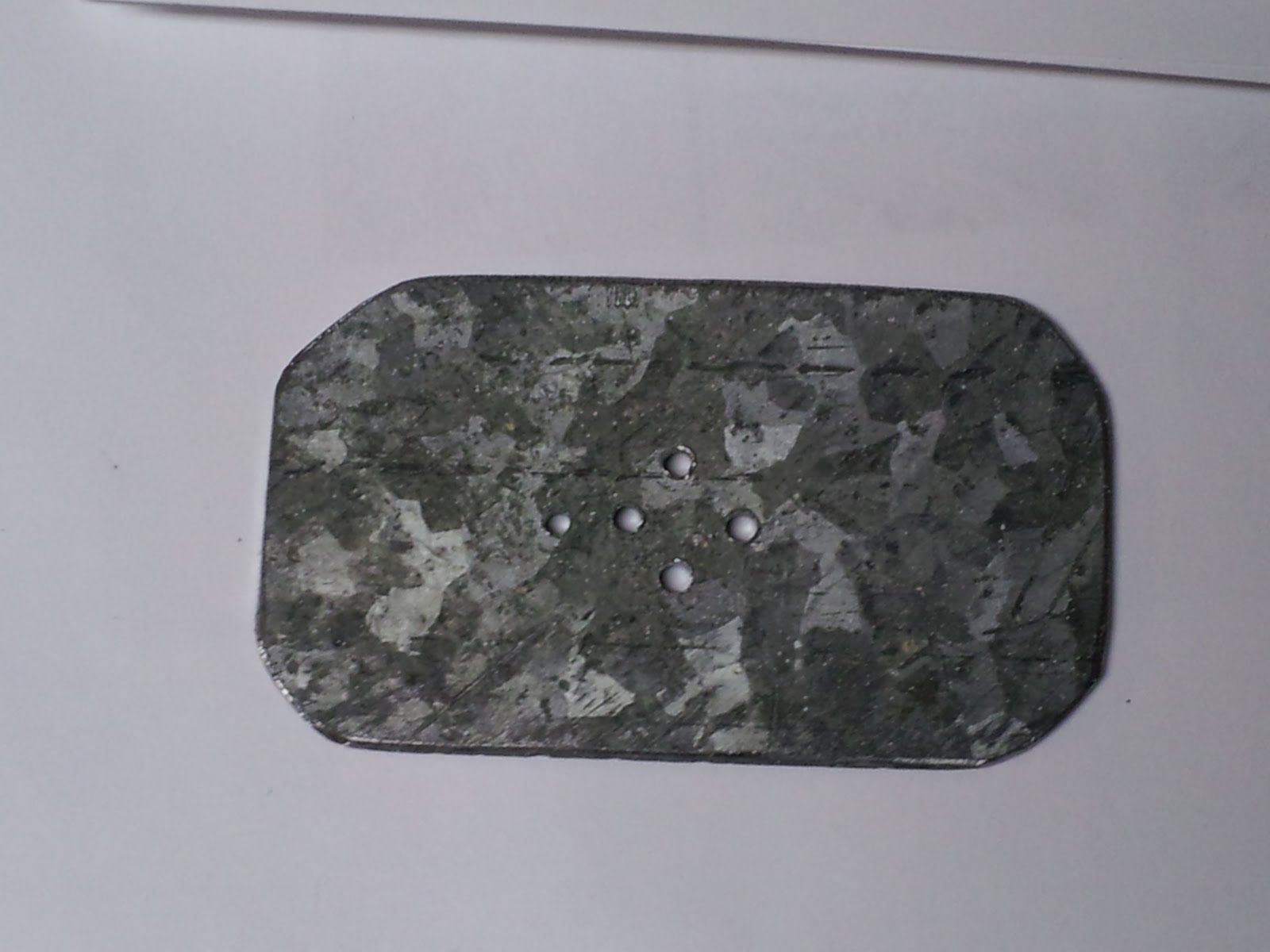 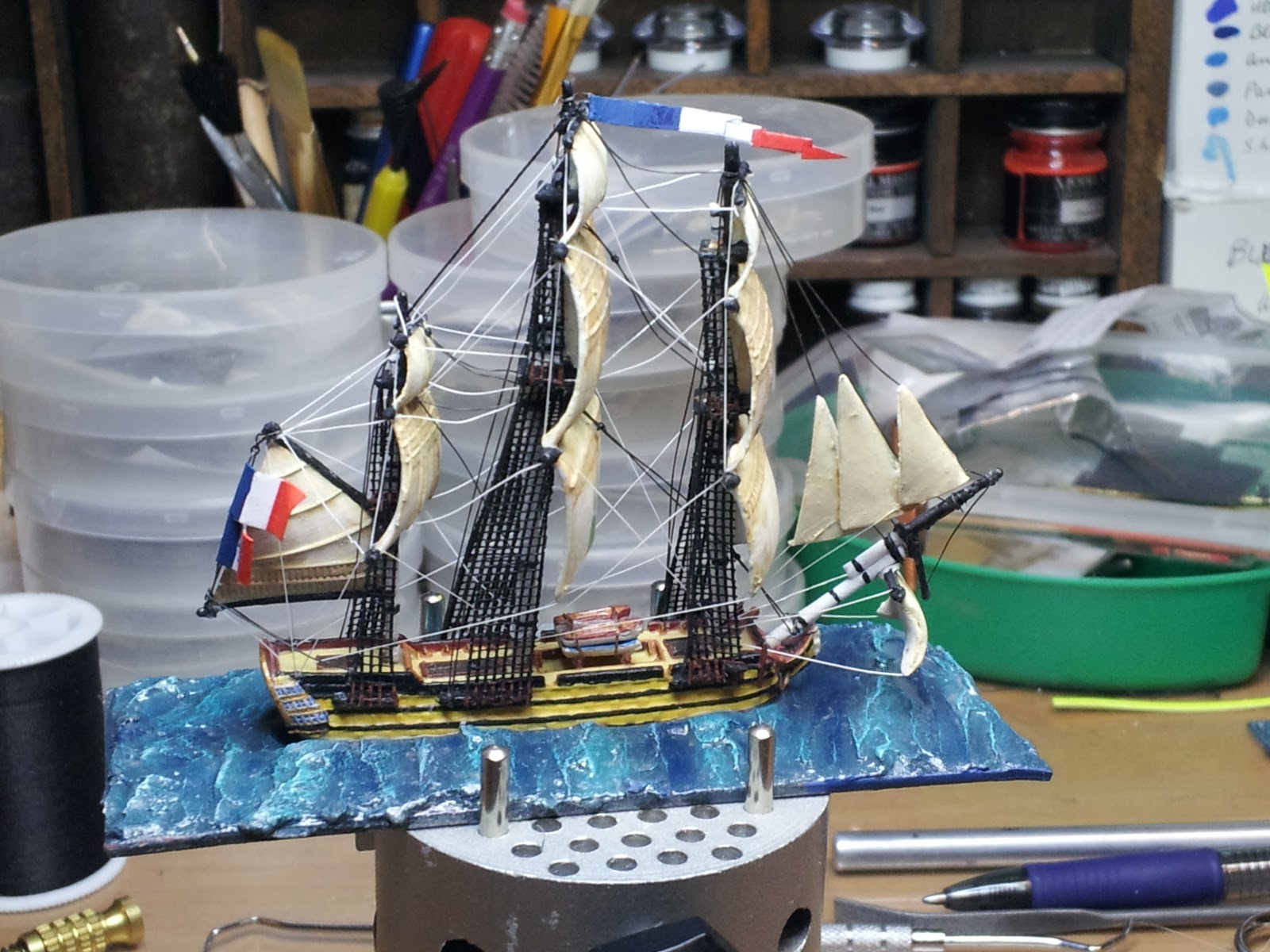 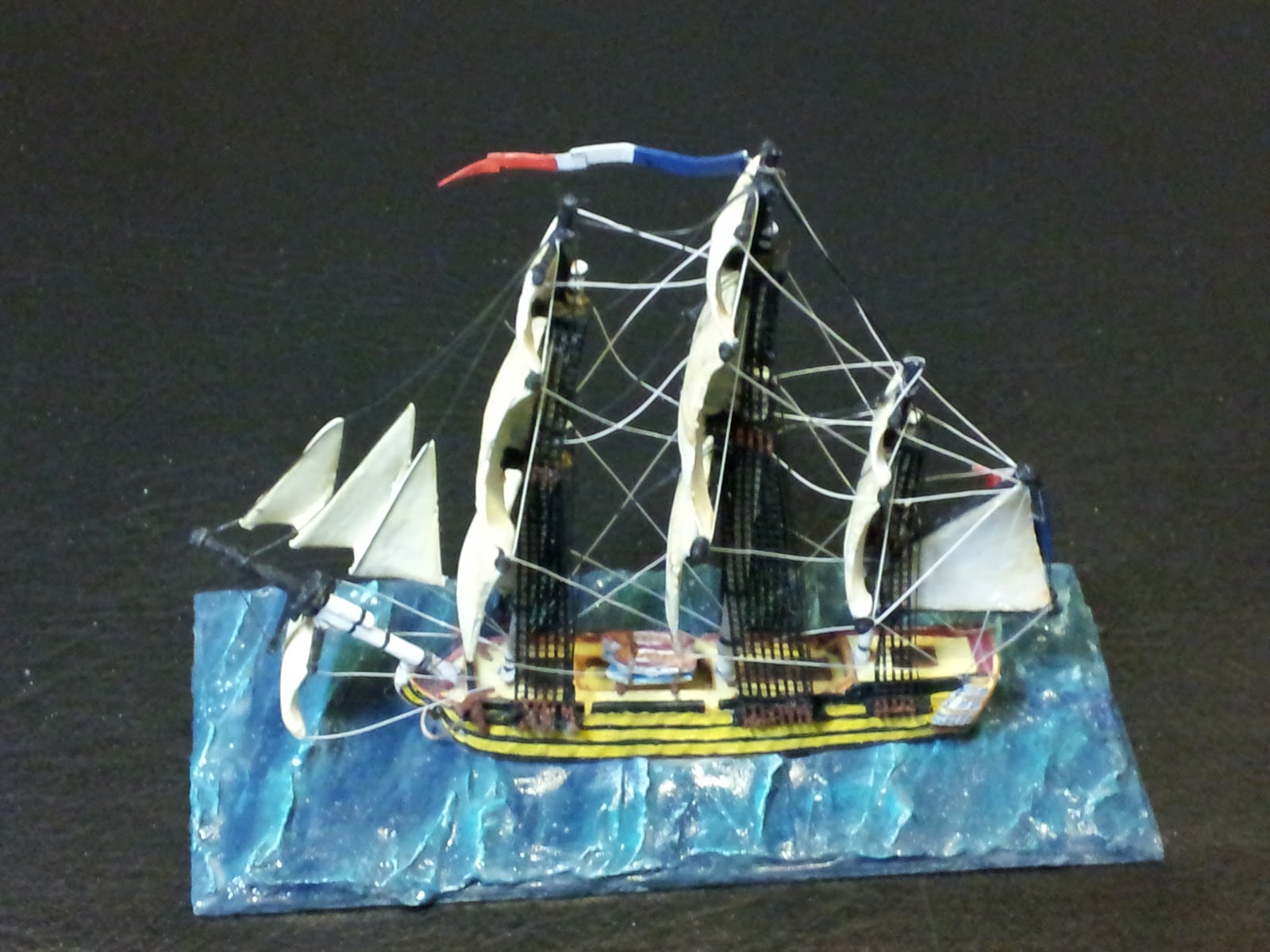 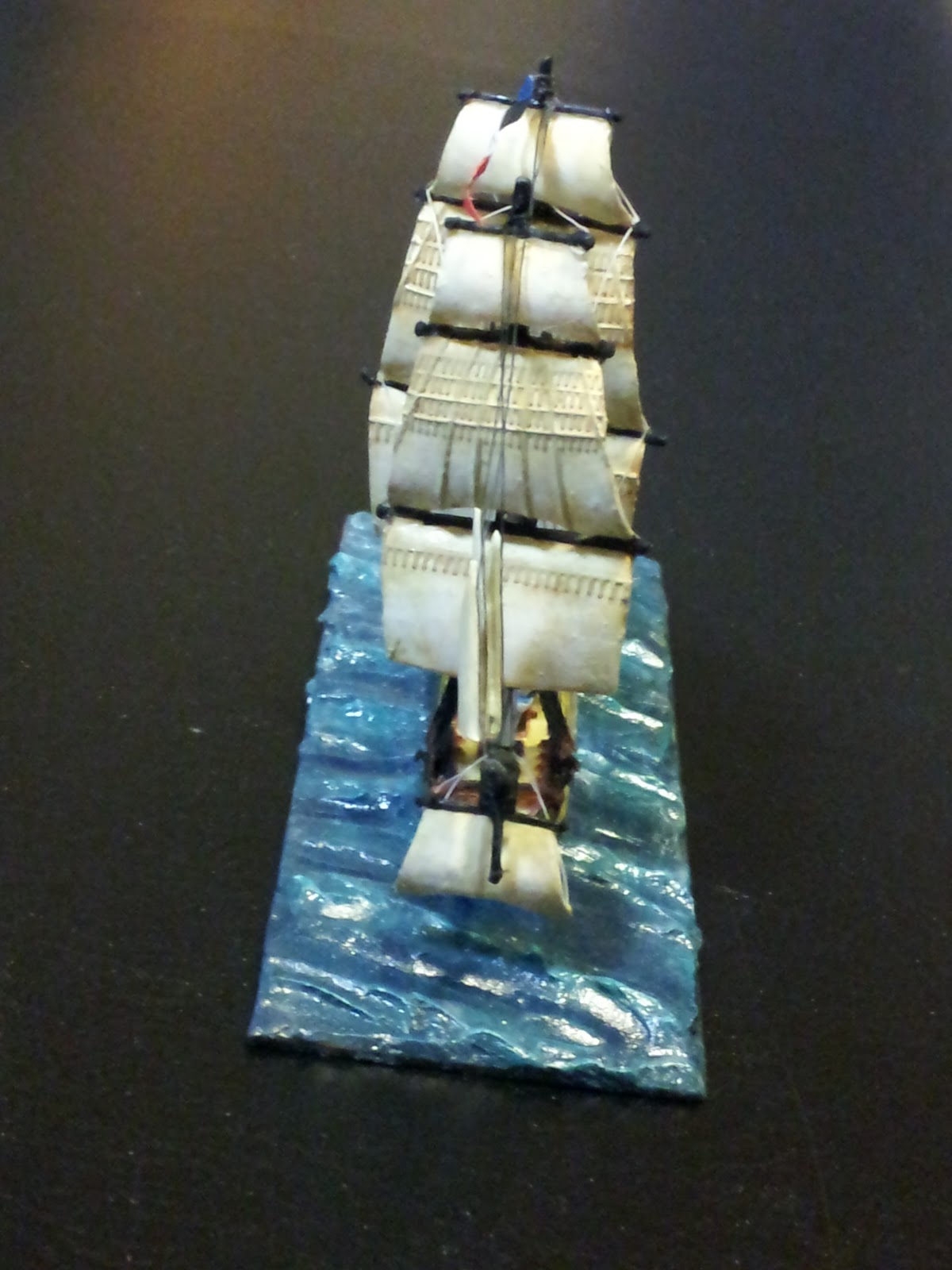 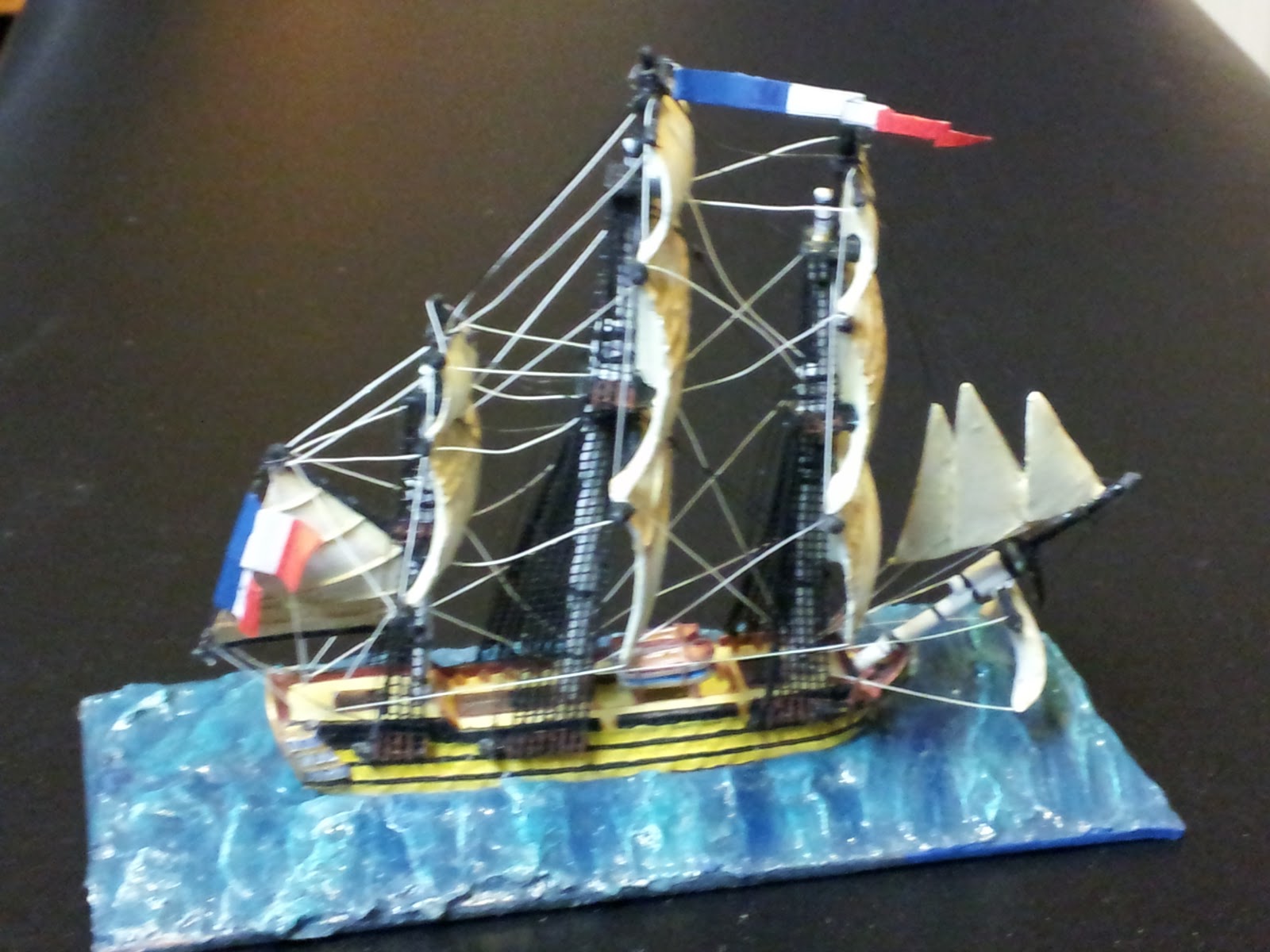 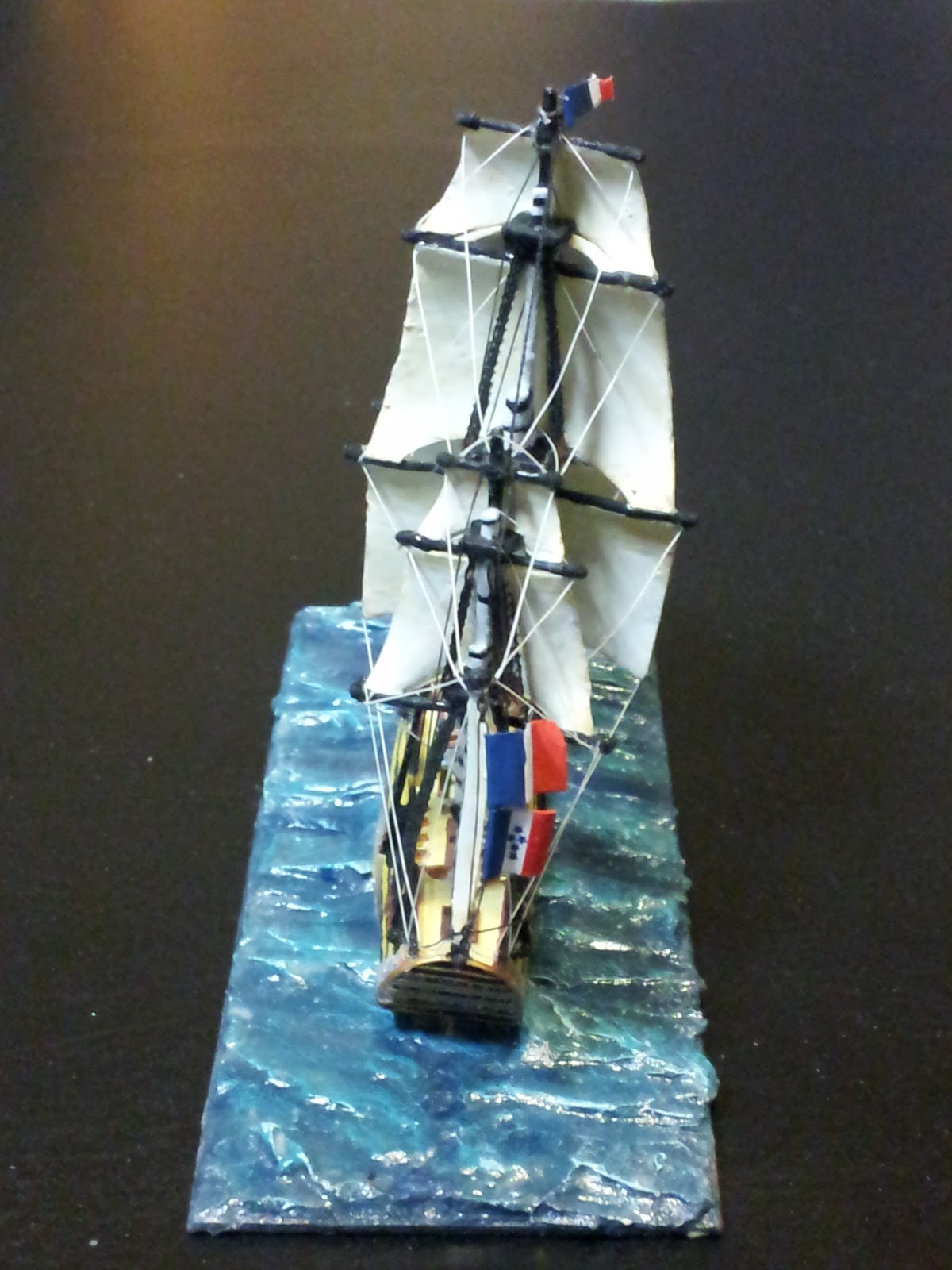