My last post I talked about getting the itch to scratch build something. I wanted to see how small I could go and make it still look like a ship. The smallest plan I printed was the 58 foot Halifax schooner. At 1/1200 scale that is 9/16" for the deck.

The next step was to cut out the deck and both left and right profiles, Since there were two sets, I decided to make two with variations. I glued the decks to 1/16" balsa then cut them out with a sharp blade. I used a small file to clean them up. I also cut out and glued a small poop deck to one of the boats. Next step was to glue the profiles to the deck sides.

After they dried I had to cut two stern plates out of some thin card stock. I made them each slightly different. I glued them to the stern of each model. After they dried I colored the hull sides with a sepia marker and painted the bulwarks, rails and decks. As an after thought I cut a coupld of cabins to add to the decks and painted them as well.

Next I built masts for one of the boats then cut sails out to fit. I built the second mast set taller than the first, mainly because I think the sails to fit the first mast set are too small, but maybe not, I'm not sure at this scale. The masts for the second boat are also one gauge size smaller.

Once the sails were formed I attached just the after sails to see how it would look.


This is as far as I've gotten and I am not sure I am going to like the results as well as with the larger vessels.  I will either add to this post as I progress or start a new post. Suggestions? Which way would be better?

Posted by A Miniatures Hobby Room at 9:42 PM 3 comments:

Email ThisBlogThis!Share to TwitterShare to FacebookShare to Pinterest
Labels: 1:1200, AWI Naval, How to, Napoleonic Naval, Scratch Built, The Ship Yard, War of 1812

Plans for My American Fleet

I haven't done much in the shipyard for the last few months, it was a busy summer. But now the air is changing and we can feel winter approaching. That means more time indoors. Over the several rainy days we had this past week I started thinking about an American fleet. I have four built American ships and four unbuilt. 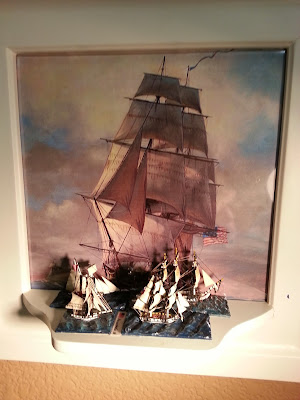 I know I should just concentrate on building the last four, but I'm just not feeling it. What I have been itching to do is another scratch built ship, one that no one manufactures so you can't purchase anywhere. I have put together two 1/1200 scaled sheets with plans for seven different ships (two are the same sister ships, but one of them is in the original six Humphreys frigates.) They are: 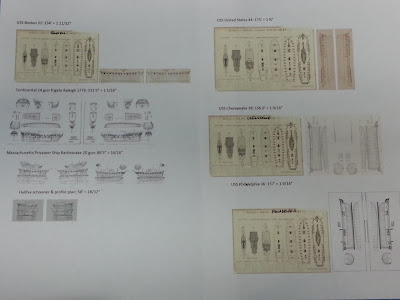 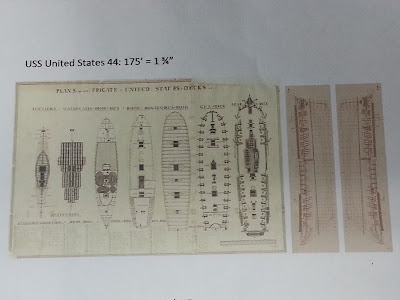 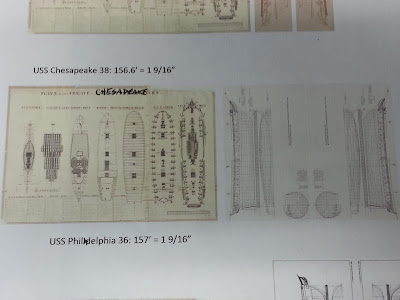 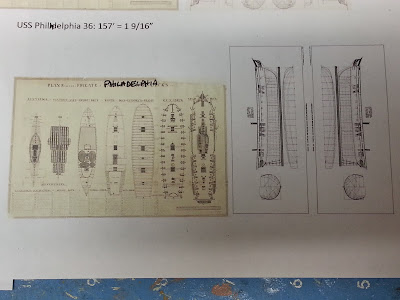 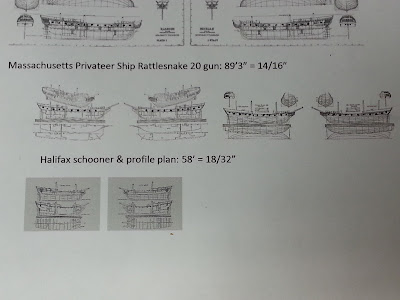 I am not sure when I will start on one of these but at least now, when I get the itch, I will have the plan ready to go. My apologies for not being more prolific with this blog.

Posted by A Miniatures Hobby Room at 10:31 PM 4 comments: